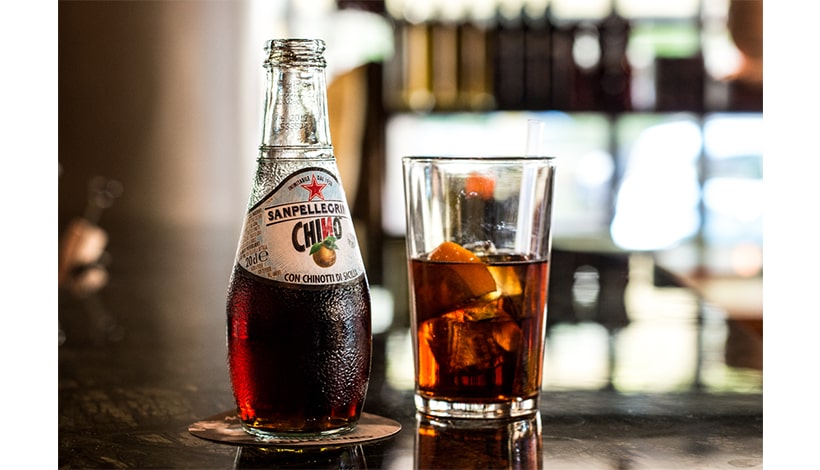 What we see sparkling as a dark amber colour in the glass is actually an Italian lemonade with the unique, bitter-fruity taste of Chinotto.

Chinotto is a small, round citrus fruit – about as big as a ping pong ball and probably related to the bitter orange. Despite its distinctive taste, no-one outside of its home country of Italy has really paid much attention to it in the past. But that has all changed, because since 1950, Sanpellegrino has been marketing a lemonade with the juice of this special, less sweet variety of orange. And indeed worldwide.

Chinotto has since found an international host of many friends. And L’Osteria is one of them. So, we put this special lemonade on our drinks menu straight away, and recommend it to our guests as a light refreshment in between courses, as an alcohol-free drink and of course, as a real piece of la bella Italia, which makes you feel as though you are on holiday, even in the restaurant.

And so that you can imagine where this holiday is, here is a bit of information about Chinotto. The fruit which Sanpellegrino uses to produce its lemonade grows in Sicily, more precisely in the area around Taormina and in its unique climate between sunny hills and fresh sea breeze. The fruit ripens on trees that grow up to three metres in height, and they are initially light green. Only later in June do they get their orange colour.

As well as being popular for producing lemonade, in Italy Chinotto is eaten in candied form, used as a flavouring for liqueur and made into marmalade. The pretty branches from the plant, with their scented blossoms, are also placed simply into a vase.

More info on Chinotto can be found in this short film: 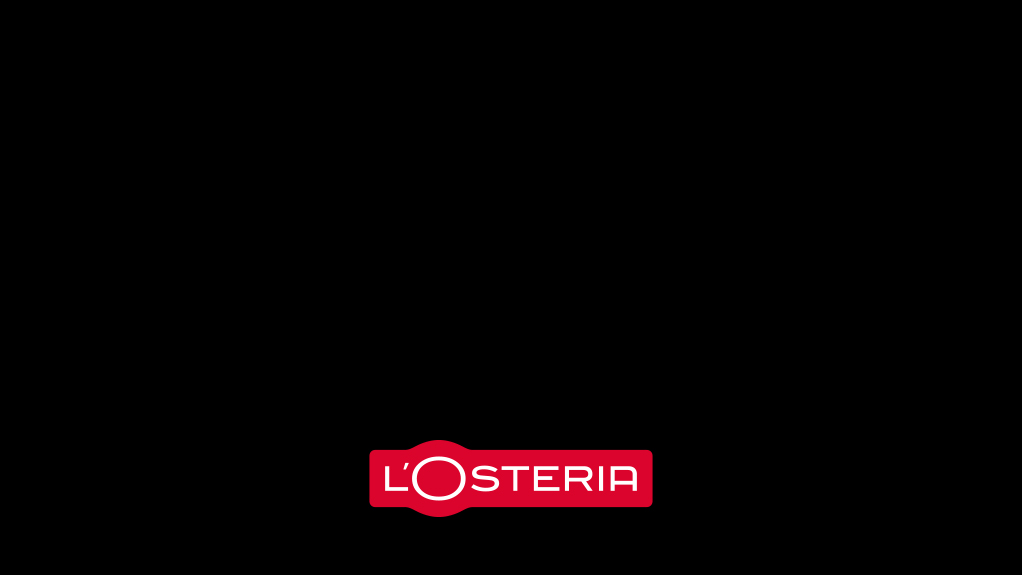 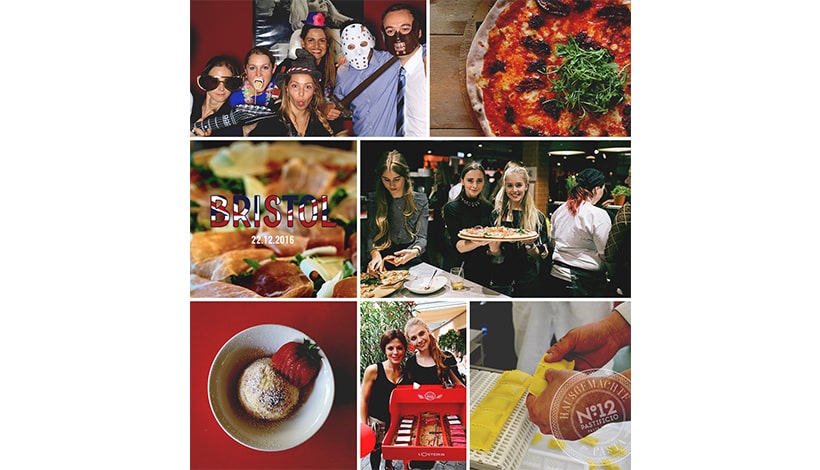 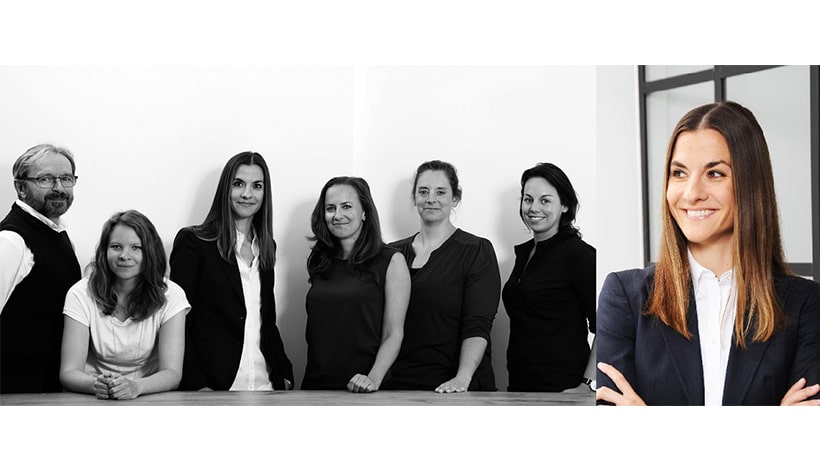 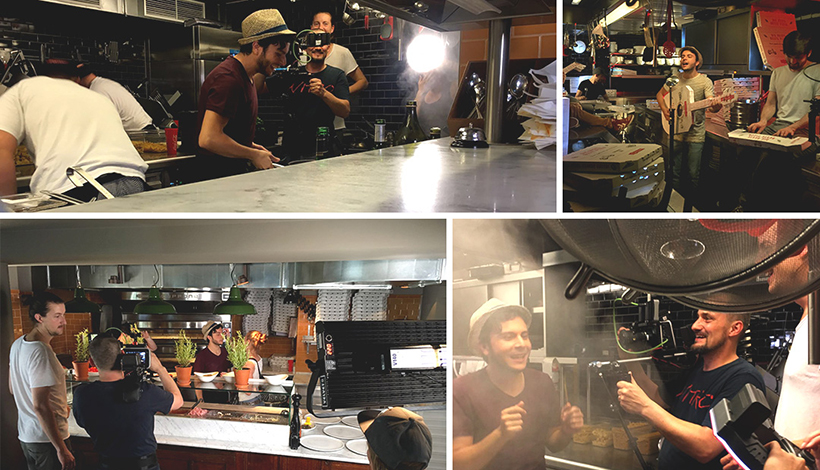 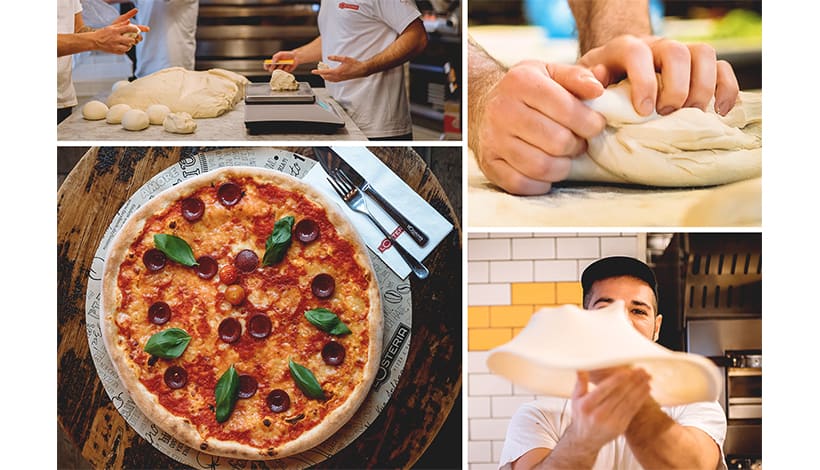 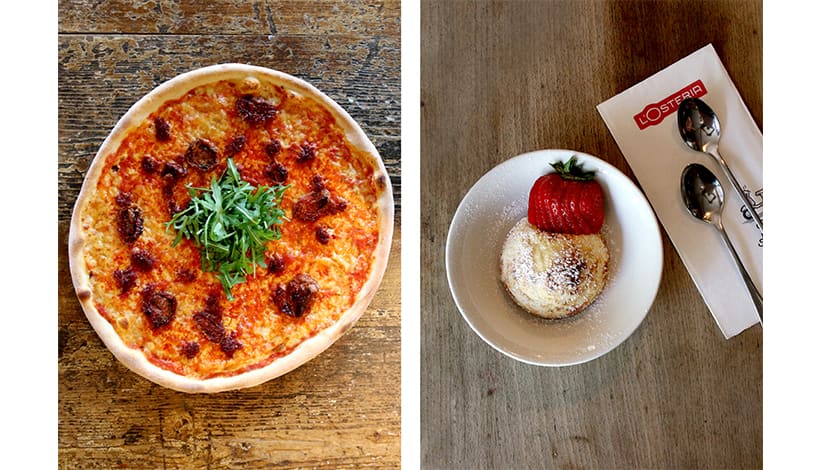 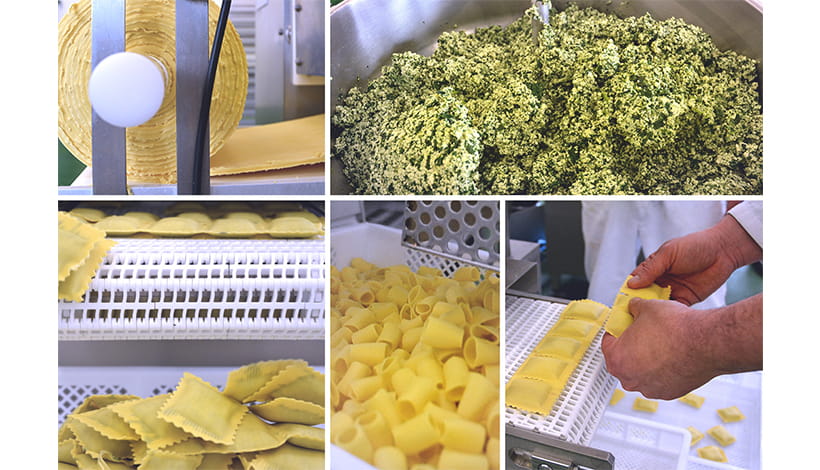 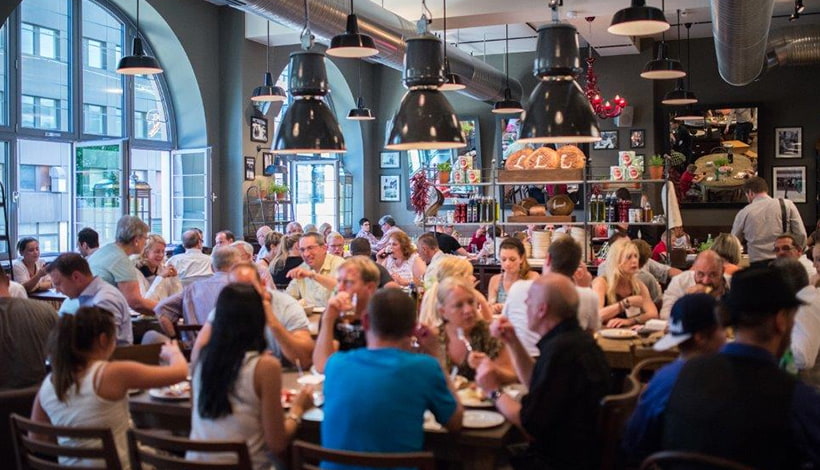 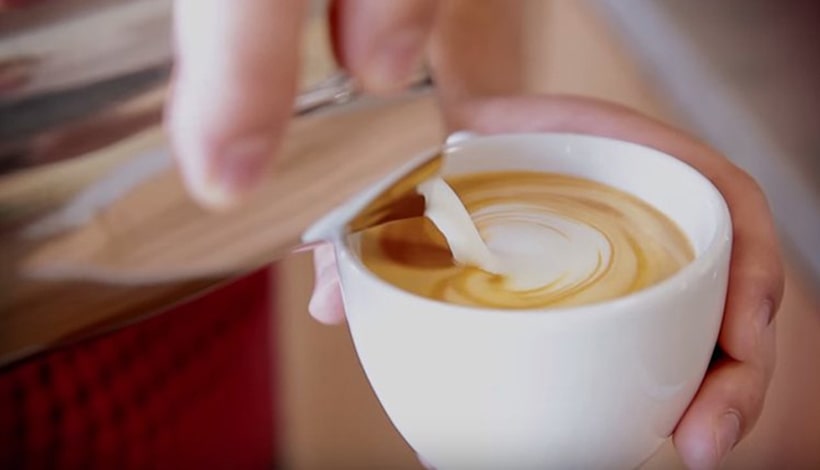